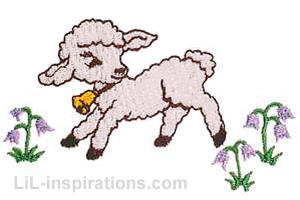 First, you must look at the dates surrounding Easter. In reading the New Testament, the exact dates of the crucifixion and resurrection aren’t very exact. However, both the celebration of Easter and the Jewish Passover, are closely tied in the calendar to the vernal equinox. Historically, there have been celebrations surrounding the vernal equinox and springtime since earliest recorded history. It has always been a time of feasting and celebrating the new season as well as fertility and giving birth.

In fact, the name Easter comes from the ancient Saxon goddess of springtime and offspring, Eastre. Since the ancient pagan rituals of spring and fertility fell at the same time as the new Christian observance of the resurrection of Christ, it became easier for priests to gain converts by incorporating some of the old with the new. In this way, the ancient rites and rituals became incorporated into the modern Christian holidays.

As a matter of fact, the origin of the Easter bunny comes directly from these ancient Saxon religions. The rabbit was the earthly symbol of the pagan goddess Eastre. As priests attempted to convert pagans to Christianity, it was easier to allow the Eastre Rabbit, or Easter Bunny to remain as a part of the celebration of this springtime ritual. 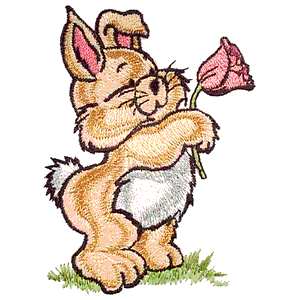 Along the same lines, the egg has been a pagan symbol of fertility since ancient times. Exchanging eggs as a celebration of springtime predates Christianity by centuries. Even the way the eggs are presented is nothing new. In the ancient celebrations that involved giving away eggs, if you were rich, you wrapped them in gold foil, if you were poor, you simply colored the eggs by boiling them with leaves or flowers that dyed the shell.

Once again, as this ancient celebration coincided with the Christian Easter, the tradition of giving eggs evolved as a part of the modern Easter holiday. Over the next century or so, the two traditions merged and the folklore of a giant bunny giving candy eggs to good children on the eve of Easter became a part of the holiday similarly to the custom of Santa Claus merged with the Christian Christmas celebration. 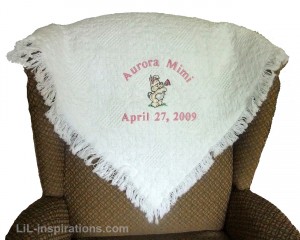